Primavera Sound is an annual music festival that takes place in Barcelona, Spain.The festival is held within the Parc del Fòrum leisure site—located approximately 6 km north east from the center of Barcelona—in the Diagonal Mar area of the Sant Martí district, by the coast of the Balearic Sea. The event is one of the largest music festivals in Spain, with an attendance rate of more than 100,000. The festival is noted for its eclectic lineup, focus on independent music, and as a showcase for newly established international and domestic acts.

Fall Out Boy, Phoenix, and CHVRCHES will also appear at the one-day rock festival.

The two-day fest is set for April 14th and 15th at The Fillmore.

How to Get Tickets to When We Were Young Festival 2023

You can also watch sets by Marcus Mumford, The War on Drugs, Billy Strings, Flume, and Goose. 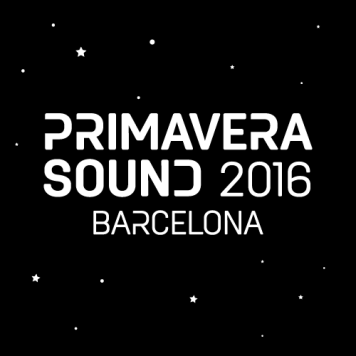