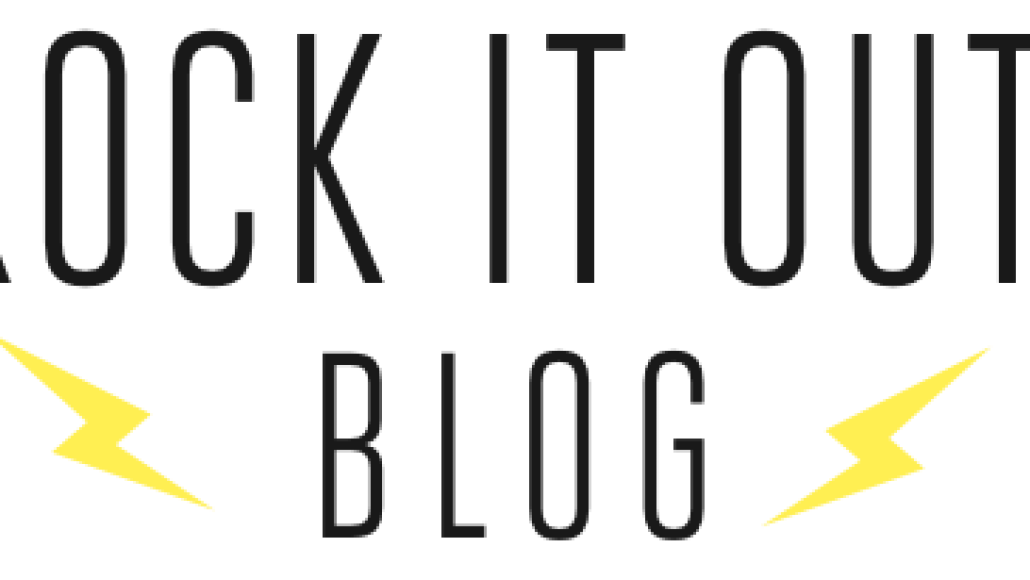 Mumford & Sons will reportedly sell 600,000 copies of their new album, Babel, in its first week. But is that really much of an achievement? Today’s Rock it Out! Blog wants to know if you think album sales, in this day and age, are relevant to an artist’s career and if it will sway other listeners to purchase the album.

Also on today’s show, Sami discusses the brand new songs from Avenged Sevenfold, Green Day, and Coheed and Cambria, and the headliners for the 2013 Download Festival.

Rock it Out! Blog: "Do Album Sales Matter?"