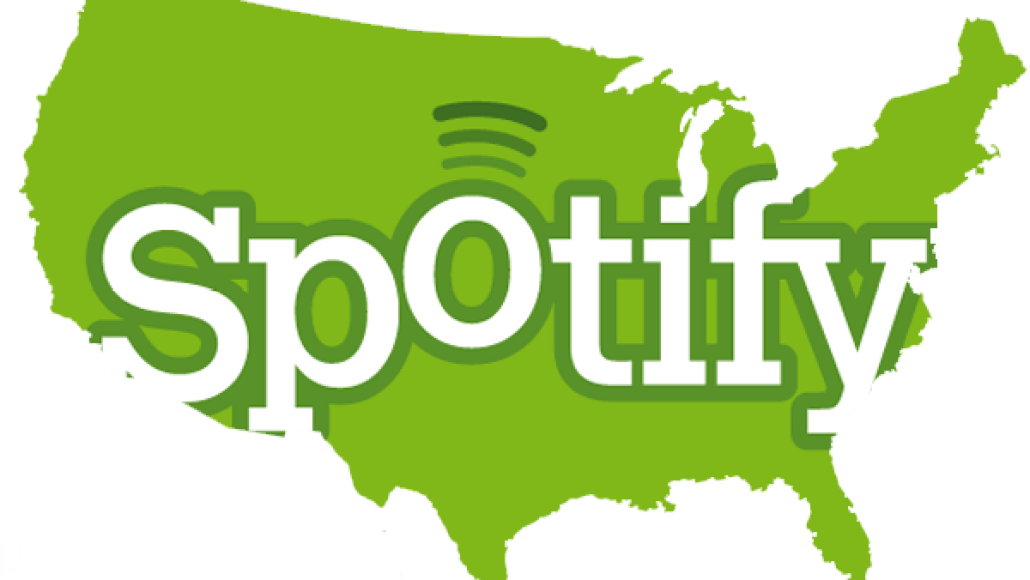 The war between artists and streaming music service has heated up of late. Last month, Pink Floyd criticized Pandora over what they considered be a decrease in royalty payments, and now, Radiohead’s Thom Yorke and Nigel Godrich has gone to bat against Spotify. Both Yorke’s 2006 solo album, The Eraser, and the full-length debut by Atoms For Peace, Amok, were pulled from the streaming music service. Godrich charged Spotify with failing to compensate artists fairly and deemed the service “bad for new music.”

On today’s episode Rock it Out! Blog, Sami breaks down the battle between artists and the services and wants to know where you stand on the topic. Do you side with with artists and agree that they should be making more money in royalties? Or do you feel this is just an unfortunately reality of the times and artists should instead focus their efforts on making money via other avenues such as touring and merchandising? Let us know your thoughts in the comment section down below.

Rock it Out! Blog: "Is Spotify good or bad for music?"