The Replacements return to the stage for their first show in 22 years at Riot Fest Toronto this weekend, after which they’ll make appearances at Riot Fest Denver and Riot Fest Chicago next month. Joining original members Paul Westerberg and Tommy Stinson on this brief reunion jaunt will be drummer Josh Freese (Guns N’ Roses, Nine Inch Nails, Devo, Weezer) and guitarist David Minehan (The Neighborhoods).

On today’s Rock it Out! Blog, Sami catches up with Freese to discuss the reunion, the preparation that’s gone into the trio of dates, and what the future might hold.

Freese told Sami that he’d had his “fingers crossed for the last 20 years” for this reunion to happen “because, first and foremost, I’m a huge fan.” He added, “they’ve been my favorite band since I was 15,” and when he would visit family in Minneapolis for Christmas he would “look through a phone book and try to find Westerberg’s or Stinson’s… I dreamed of meeting them!”

Now that he’s behind the kit and rehearsing for these upcoming performances, Freese promised that the setlists will not disappoint fans. “If you’re a fan, if you’re going to any of these shows coming up… there’s a lot of songs that went, ‘Alright!’ I didn’t think we’d be doing that but, goddamn, that’s gonna be cool.”

As to whether the future will include a full tour or more festival appearances for the college rock icons, Freese said, “If it was my band, that would make sense. But, you know, it’s not and I can’t start getting ahead of myself on that one.” He added, “I just want to cheerlead them on enough to just make sure that Paul doesn’t turn around on his way to the airport tomorrow. I just wanna get him to Toronto!” 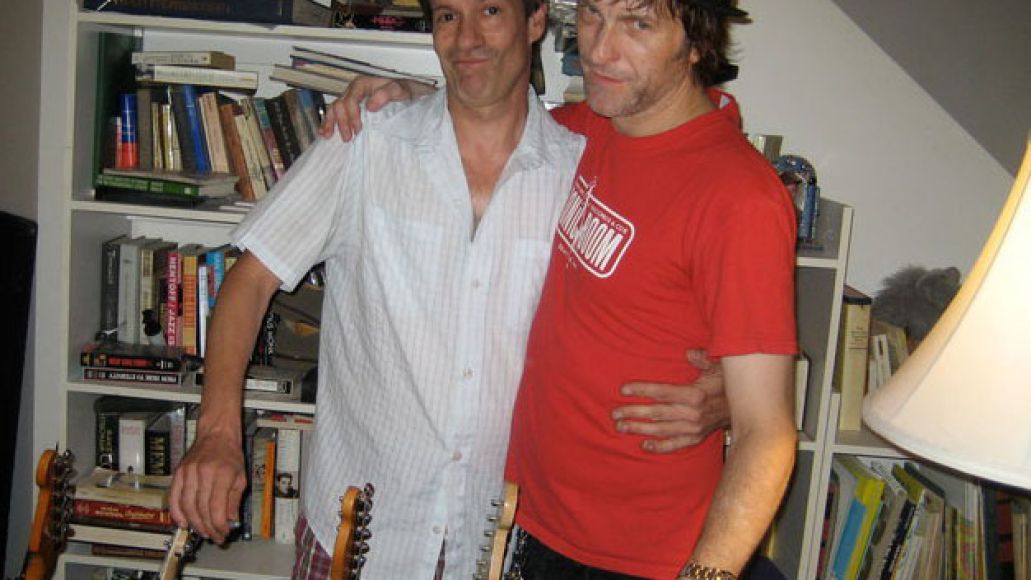 Rock it Out! Blog: "Josh Freese Talks The Replacements' Reunion"